Nadiad is a town of Kheda District of Gujarat State, that has an elevation of 37 m, and is situated just 21 Kms (East) from the Kheda headquarters, and just 73 Kms from the Gandhinagar (State capital) towards North, with a latitude 22°42' N and longitude of 72°52' E. This town of Nadiad falls in the border of the districts such as the Kheda and Anand, with 185 Villages and 67 Panchayats.

In Nadiad people speak 2 different languages; one is Gujarati, another one is Hindi; however, educated  people also talk English Language here.

Nadiad district performs timber trade as well as the export of wood to other regions of India, and have a very good unique market system that operates in this town.

This town is a model in the true rural development, and includes the agro-forestry, as well as a large scale timber-based industries in the town of Nadiad. And these industries are associated with the timber production in that region.

Nadiad is a wonderful city that is surrounded by mountains such as the Pavagadh with 65 Kms; Mount Abu that is 212 Kms N; also, Mount Salher that is 244 Kms; Wilson Hills which is 248 Kms S; and Girnar Peak as well. Apart from these, the town is also covered by rivers such as Shedhi river and Piplag Lake and Elisha Lake, as well as some of the other far flung spots, where different basic amenities are provided for surfing, mountain climbing, skiing and so on.

Flora and Fauna of Nadiad 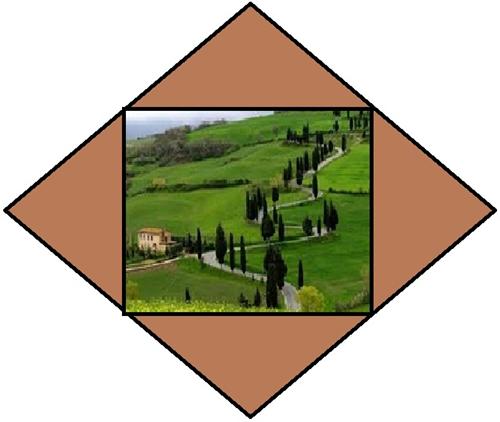 There is no natural forest in Nadiad, but still the tree density is fairly good. Population of Neem tree is very low in high rainfall regions. Also, Nadiad is blessed with moderate rainfall that differs from 120 cms to 70 cms. Roads, canals, as well as railway sides, wastelands and agricultural fields will have large numbers of trees. Nadiad city has almost half of the total of Goras Amli trees. Also, it is good in growing large number of Neem trees, and the hilly region in the east is famous for better population of leopard and sloth.