Nadiad is one place in Gujarat that has an important and interesting historical background. This city in the Kheda District has rich history and tradition which makes it intriguing from a historical perspective. The town has historical importance in terms of freedom struggle, has an impressive literary and scholarly history and is an ancient place that has been ruled by various rulers. 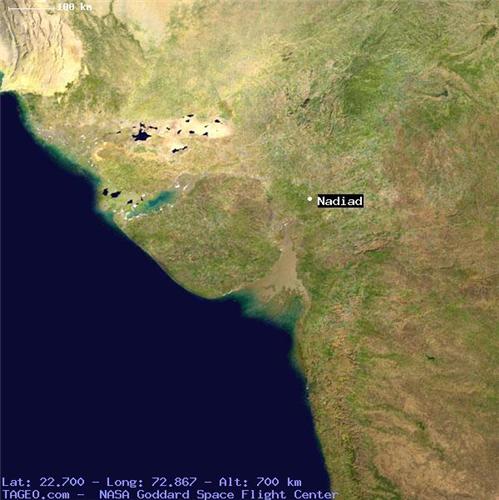 Origin of Name of Nadiad

Nadiad has a very interesting story attached to the history of the origin of its name. It is believed that the city was inhabited by the rope dancers who were called ‘natas’. So, the former name of Nadiad was Natapadra or Natpur. The city was also known as nandgram and slowly it came to be known as Nadiad. The city is believed to have been located at Pilvai Lake near Bhairav Temple during the initial years of establishment of the city.

Early History and Rulers of Nadiad

Nadiad has been ruled by a number of rulers such as Muslims and Gaykawads. It later came under the jurisdiction of the British during the British India rule. There has been a great deal of debate regarding the existence of Nadiad. Some believe that in the year 585-586 it must have existed as a small village in Samvat. But there is no written record to prove it.

It is further believed that the village that existed then was called as Pilvai. Near this village, there was a suburb that was inhabited by Nat people.  It was called Natpur at that time. The popular belief is that this suburb kept growing westwards and hence Natupr (present day Nadiad) came into existence.
Nadiad was ruled by Gurjar Kingdom at one point of time and they lost power at around 1295 A.D. It is believed that it was conquered by King Thakor of Dakor. Later, Nadiad came under Muslim rulers. Mohammad Begda ruled here in 1503 A.D.

Nadiad came under the British rule in 1803 A.D. when the reign of Gaekwad Madhavrao ended. Before the British the peshwa, scindia, muslims and gaekwads had ruled Naiad. 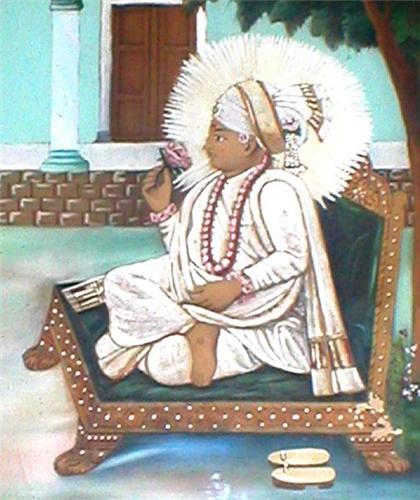 Nadiad is very significant in terms of freedom struggle. The people of Nadiad have contributed immensely to the freedom movement. One of the most important events was when Mahatma Gandhi stayed in the alms house of Nadiad when he embarked on his journey of Satyagraha and kickstarted the campaign from the Kheda District.

Though not very comprehensive details of history of Nadiad are available, the sources make it quite evident that Nadiad has had a history wherein a number of Kings have ruled this place. The proud history of the place for its contribution to the freedom movement also provides a good highlight point to the historical importance of Nadiad.